During 2020, OpsRamp has been interviewing a host of bright thinkers and leaders about the latest IT operations, development and leadership strategies. We’ve compiled excerpts from many of these interviews here.

“The reason most applications fail is because of success. Organizations aren’t prepared to be successful. Having more customers creates higher expectations. So, what to do? Stress testing only helps to a certain degree. Rarely can you truly simulate what customers are doing. You became successful because of something that you weren’t expecting. The answer is to focus on the culture of availability. As you build systems, don't build ones that have specific limitations.”

“Platform teams are set up as full stack teams made up of cross-functional expertise like development, security, operations, etc. The platform team is essentially becoming a product team. Their customer is the developer, which is a foreign concept, because there has typically been a lot of contention between developers and other teams. But now this is a developer-centric product organization that exists to provide capabilities to developers so that they can move fast but in a safe manner.”

See what else Deloitte’s Chief Cloud Architect Mike Kavis has to say here. 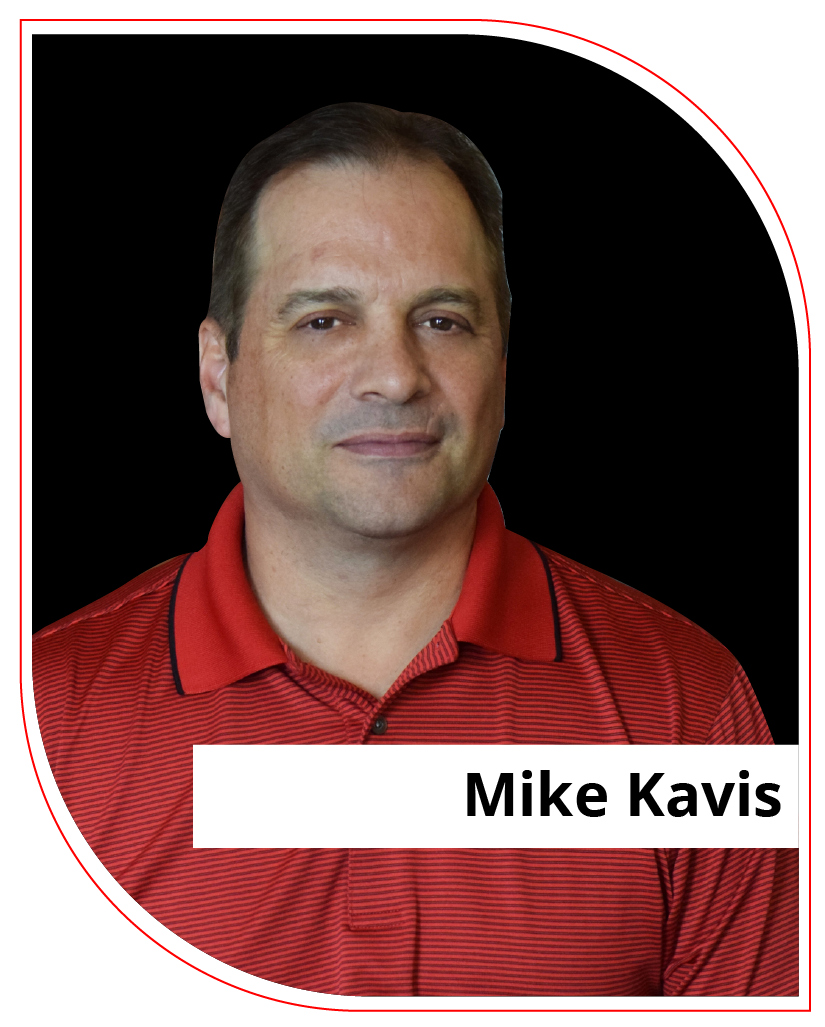 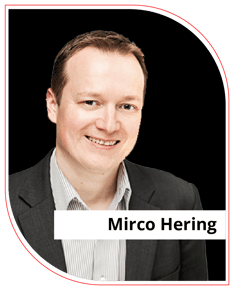 “Plans and designs are fluid and changing so fast. So, while we still need architects to set guidelines and principles, they need to be integrated into the development teams so it’s a two-way conversation versus a top-down dictate. The other group that’s struggling is the project managers. There’s been a notion that we don't need them in DevOps and Agile. I think that we’ve overcorrected from too much management to too little of it, however. There is a benefit of having project managers to help manage the different parties and stakeholders.”

Read the interview with DevOps author and expert, Mirco Hering.

“CIOs will need fewer product managers and fewer developers, because with low code, no code and self-service tools, development is much easier work. Some CIOs today don’t want to be in the business of development or delivery at all, but solving business problems. So while the actual technology skills they need are decreasing, CIOs really need people who understand the inner workings of the tech org and the business. By the way, this is bleeding edge stuff, but the shift puts a premium on people who can set up that kind of environment and have real knowledge of the business.”

Read more from Martha Heller on IT workplace trends.

“The whole transition to the cloud for executives is much more than financial. People focus on the soundbite of, we can move faster, consume innovation, gain talent and expertise and security. All of this is true. We have been able to rapidly deploy standardized solutions at project speeds that used to be impossible. But it is also a cultural change for the extended leadership team that is used to hands on, direct control. The age-old perspective that if something goes wrong, you go and stare laser eyes at IT until it gets fixed? Well now we are more of an intermediary. I am dependent on another company and they may not tell me exactly what’s going on or they may not tell me how significant it is and their estimates for business restore may be …. opaque.”

“IT has become more critical than ever now with businesses moving toward a digital future. A recent survey we conducted showed that despite a spending slowdown due to economic uncertainty, 73 percent of IT operations and DevOps leaders expect to either accelerate or maintain their digital transformation initiatives and projects. This is no longer a choice for IT leaders since the only way they are going to sustain and thrive in a post-pandemic world is by going digital.” 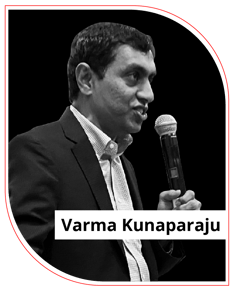 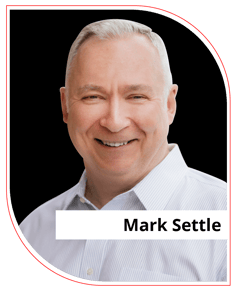 “There was a lot of emphasis on frequent management communication within individual teams during Phase I [of Covid-19]. That was useful and reassuring to team members. But leaders need to ensure that they aren’t lapsing into a form of subconscious micromanagement by maintaining such high frequency communications. Leaders also need to combat tribalism among the different technical teams that make up an IT organization.”