The End of An Era: Why It's Time To Finally Ditch The Big Four In ITOM - And What This Means For IT Leaders

In July 2018, Broadcom announced its plan to acquire CA Technologies for almost $19 billion. While analysts have furiously debated the merits of a chip manufacturer buying an enterprise software company, the CA acquisition heralds a momentous shift in the $25 billion IT operations management (ITOM) software market.

For more than two decades, four technology vendors – BMC, CA, IBM and HP – have dominated the ITOM software market. In 2012, these big four collectively accounted for 55% of the ITOM software industry. By 2017, their market share had declined to less than 30% (Gartner).

More crucially, the CA acquisition means that the big four as you’ve known them no longer exist. Here is how the big four lost their way – and why IT leaders need to start working with a new breed of insurgents that are transforming IT operations management.

A Quick History Lesson: How Four Incumbents Lost Their Way

A decade ago, most ITOM startups expected to scale and then sell out to a big four provider at some point in their journey. Today, most startups begin with a business plan that’s all about stealing market share from a big four product suite. Here’s a synopsis of where these four companies stand today.

The Big Four Are (Mostly) Dead - Here’s Why.

So why did the big four players lose their way? A distinct absence of innovation, a strong dependence on legacy portfolios and maintenance revenues, and unwieldy product suites sealed the fate of the big four. Here are our top three reasons for their decline:

Reason #1 - Acquisitions Are Not A Substitute For Organic Innovation

A big reason for the fall of the legacy ITOM software providers was an over-reliance on acquisitions. The big four executives spent all their time pursuing deals and acquiring the hottest technology startups – instead of keeping their product stacks modern and relevant. The playbook was simple: fold the latest acquisition into an existing division and incentivise armies of salespeople to bundle and sell the new solution. Here’s a quick timeline of some notable acquisitions made by the big four since 2000: 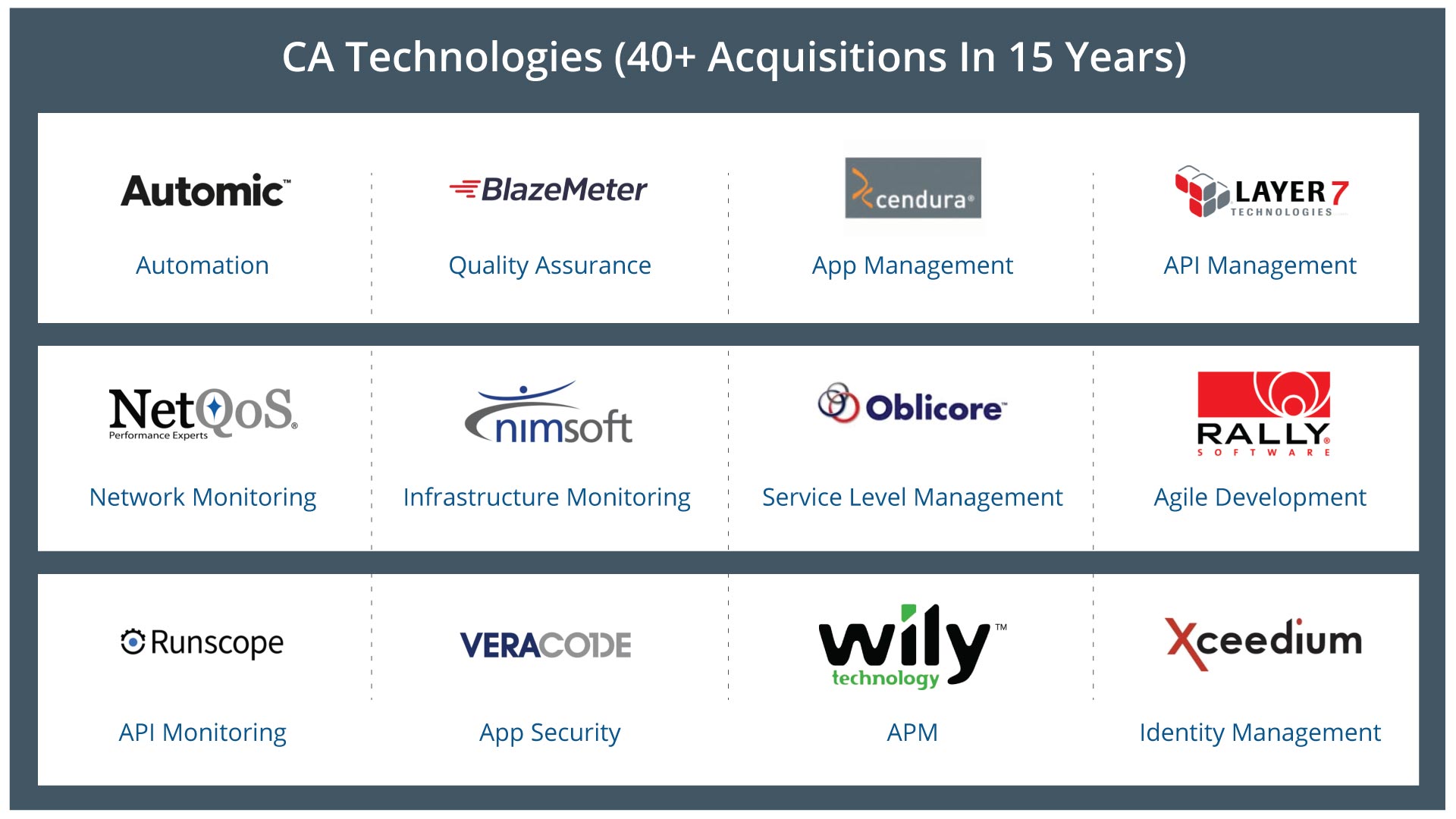 Figure 2 - Despite 40+ acquisitions in 15 years, CA Technologies was never able to reduce its dependence on mainframe revenues.

If there’s one technology that embodies legacy, it is mainframes. The dirty secret of the big four was their addiction to mainframe monitoring and management for revenue generation. If you look at CA’s revenues (excluding services) in 2018, mainframe solutions accounted for 55% of revenues and 64% of segment operating margins. In contrast, enterprise solutions drove only 45% of revenues and just 9% of its segment operating margins. Similarly, for BMC, mainframe tools brought in 43% of overall revenues in 2013 – the last year in which the company reported financial results before selling itself.

Figure 3 - Legacy portfolios like mainframe solutions still make up most of CA’s revenues.

Reason #3 - Big Four Suites: Bloated, Disjointed, and Out of Touch With Market Realities

When you analyse any big four solution, you find suites like HP OpenView are built on legacy tools like Operations Manager i and Network Node Manager i. Even BMC’s recent Cognitive Service Management sits on age-old solutions like Remedy and Discovery. The big four resorted to buying and folding different products into their ITOM portfolios to keep flagship suites like Tivoli and TrueSight relevant. Sales teams then sold the mantra of a single pane of glass for enhanced visibility and control across your IT infrastructure.

Most big four suites would take several quarters to implement, along with the need for expensive third-party professional services. Besides the time and cost overruns, the process of consolidating disparate products into a single framework was a Herculean challenge. Most big four suite implementations failed to deliver the efficiency, simplicity, and scalability that was originally promised during the sale.

What’s next for DevOps and IT operations teams? New players have emerged to fill the vacuum created by the exit of the big four. Cutting-edge, cloud-based technologies are taking the place of tool suites. And business consolidation, including the likes of Splunk/VictorOps, VMware/CloudHealth, are presenting new challengers to old technology. The future is agile, modular and flexible. As business blazes a new trail forward, it’s time for technology to transform along with it.

This article was first published on Cloud Tech News.