Amazon Web Services Is Just Getting Started. Four Things To Watch For As You Build On AWS.

Every edition of AWS re:Invent keeps getting bigger and better. The AWS ecosystem loves the re:Invent experience, judging by the 44,000 attendees that showed up in Vegas last week. Our favorite parts of this year’s event include Jeff Barr coloring his hair purple, a Guinness world record for the most chicken wing eaters, and Werner Vogel’s mantra for IT pros, “Dance like no one is watching. Encrypt like everyone is.”

Now that the dust has settled on re:Invent, here are four things IT leaders need to know as they embrace AWS for all their computing needs.

Since the first re:Invent in 2012, AWS has launched 4,000 new services and features. A flurry of new offerings debuted at this year's re:Invent. While the company announced a total of 61 new services, here's a handy cheat sheet featuring the most important product releases. 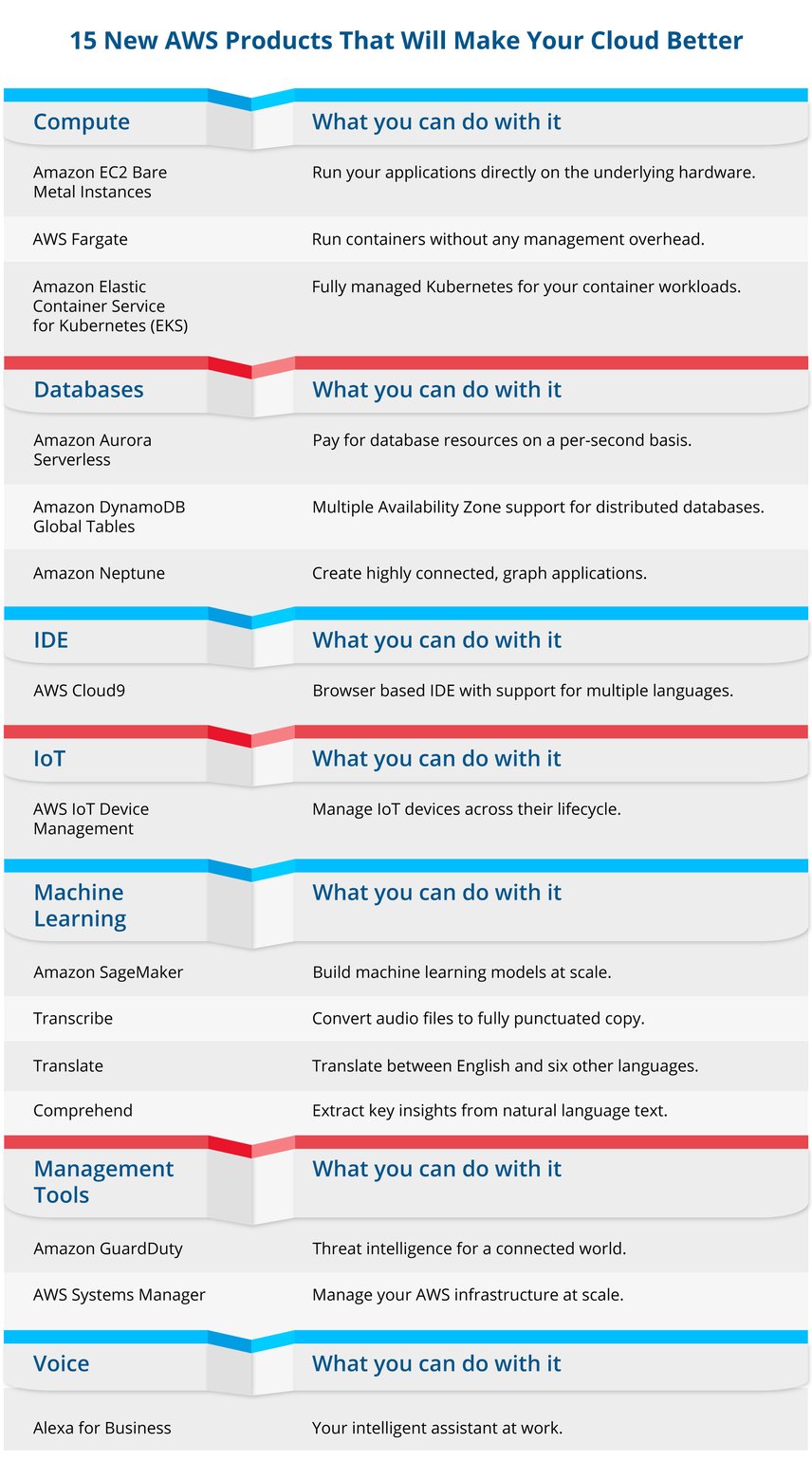 Analysts have long scrutinized how much profits AWS has delivered for its parent company. What’s often overlooked is the technical horsepower and sales flywheel that's made AWS into a $16 billion powerhouse. Here are six numbers that illustrate the scale of Amazon’s dominance in the cloud market:

While most enterprises will not migrate all their workloads to the cloud, CFOs love the cost savings enabled by flexible cloud pricing models. IT leaders should ask these five questions before investing in another datacenter facility: 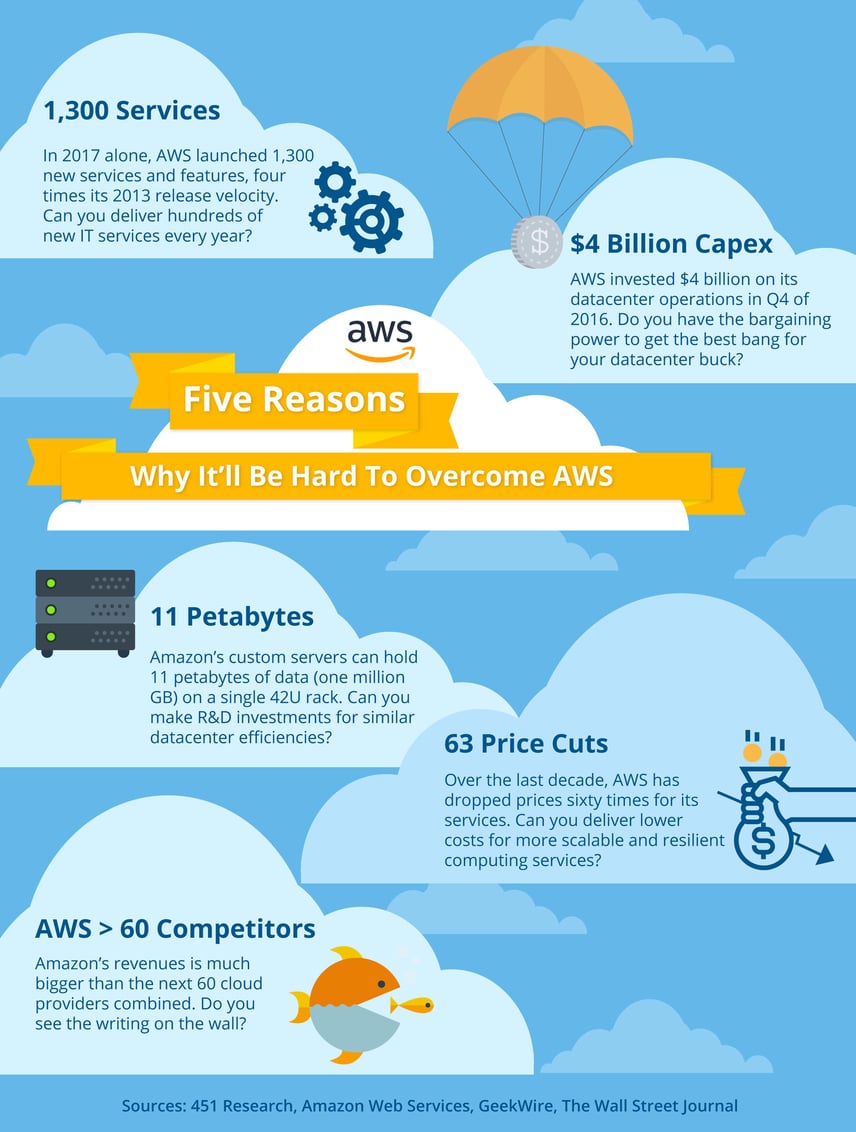 Figure 2 - Five reasons why it’ll be hard to overcome Amazon’s scale and momentum.

In a recent campaign, AWS talks about how it offers the most capabilities, most innovation, and most experience for builders. An inevitable fallout of the wide variety of AWS's offerings is rampant complexity. With AWS launching four new features every day, IT teams have a hard time understanding which services to select from Amazon’s cloud toolkit. Here are five stats that bring home the complexity of Amazon's cloud: 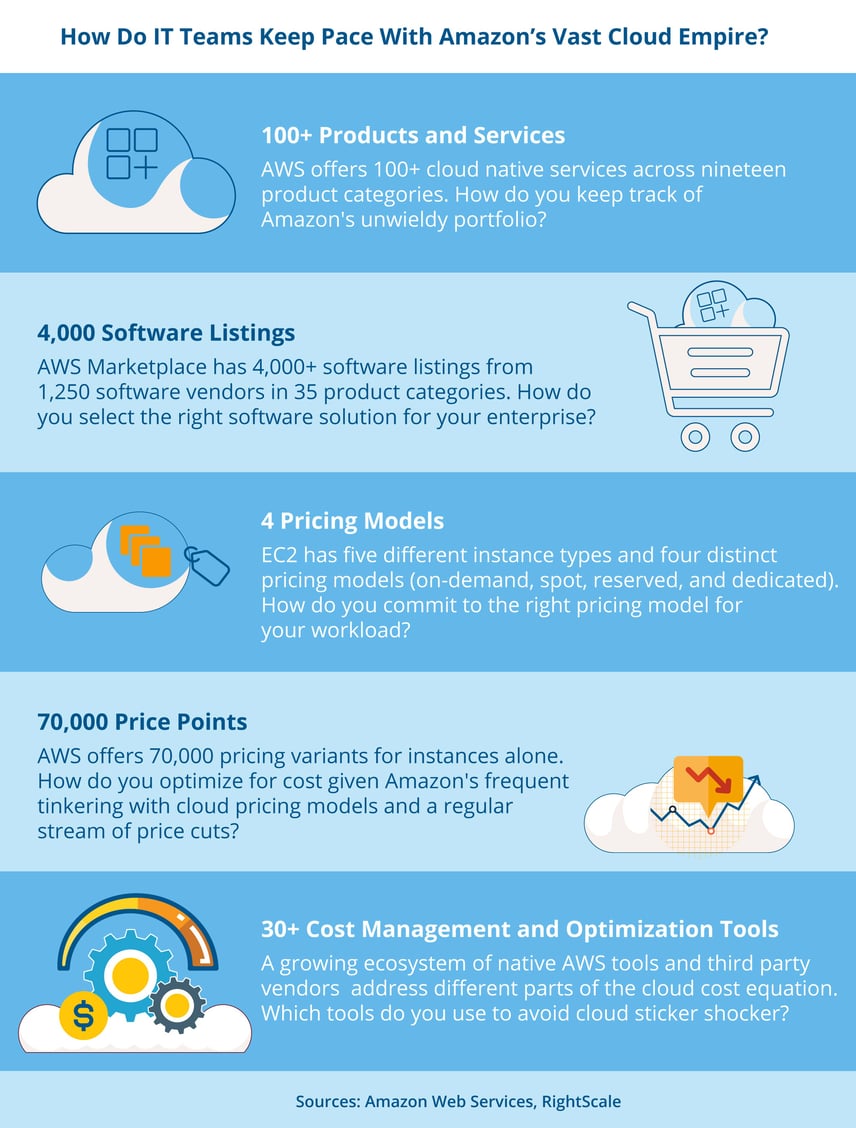 Figure 3 - It takes a village to navigate and keep up with the AWS ecosystem.

So, how do CIOs keep up with AWS? Enterprises will need to recruit product managers whose full time job it is to understand cloud offerings and cost models. Product managers will help enterprises build the right scale and efficiency for specific requirements.

In his re:Invent keynote, Werner Vogels explained why security is everyone’s job. In a continuous delivery model, developers will be central to cloud security. Devs will need to ensure the confidentiality, integrity, and availability of customer data, not just the security team.

We are now asking developers to:

It's unrealistic, and unfair to them. And it won't work.#reInvent

Should enterprises hire 10x developers who not only write code but handle quality, operations, and security? Alessandro Perilli, GM Management Strategy, Red Hat, begs to differ. Perilli thinks it’s unfair and unrealistic to expect developers to morph into all-purpose IT geeks. The only way to deliver secure, scalable, and resilient IT services is to build functional teams with distinct cloud expertise.