It's Time To Forget These Five Myths About Private Clouds

Private cloud adoption has been a controversial topic in the tech industry. Over the years, private cloud has had its advocates and critics. Here are five facts that set the record straight on private cloud: 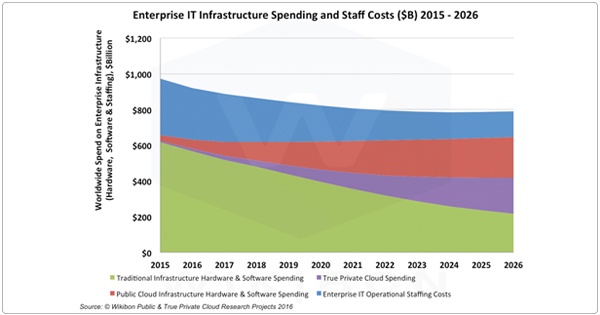 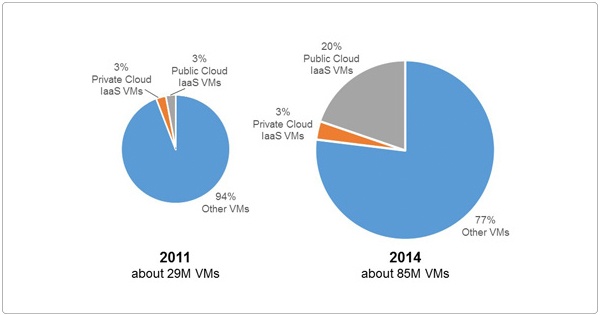 Fact. While private cloud isn't growing as fast as expected, the reports of its death have been highly exaggerated. IT teams are using private clouds for both Mode 1 and Mode 2 applications. Rightscale's 2016 State of the Cloud Survey found that private cloud adoption increased from 63 percent to 77 percent. On an average, enterprises today use three public and three private clouds. 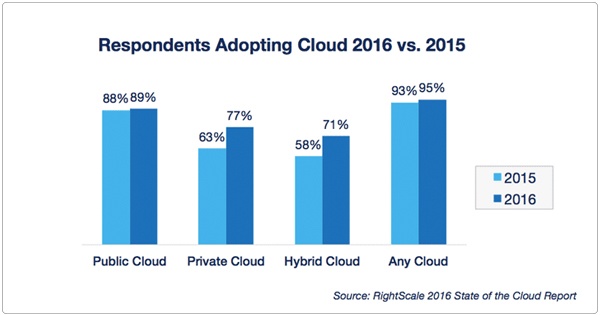 Fact. Your private cloud initiative will fail if you don't change your operating model. Thomas Bittman surveyed Gartner’s Datacenter conference attendees to understand why private clouds were not yielding the desired results. Private cloud failures have more to do with organizational and cultural issues than with technology. Bittman’s take: “Jamming cloud into your existing process model and org structure ain’t gonna work.” 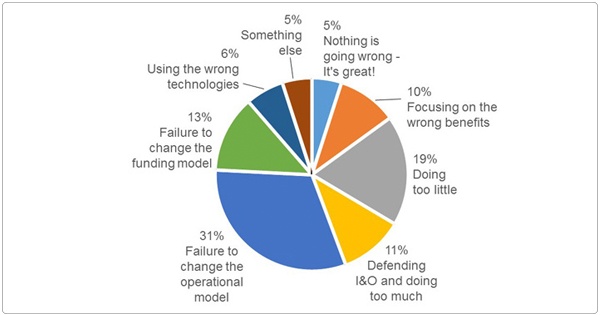 Myth #4. There Are No Successful Private Clouds.

Myth #5. OpenStack Is The Only Sheriff In Town.

Fact. OpenStack has emerged as the most prominent open source private cloud architecture. Walmart, American Express, Bloomberg, Best Buy, and The Gap are OpenStack customers. 451 Research has predicted that global OpenStack revenues will hit $3.3 billion by 2018. 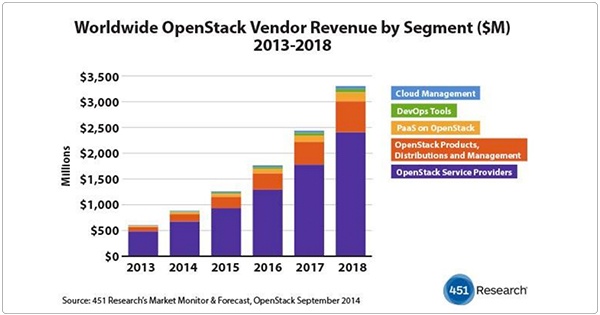 This doesn't mean that there are no viable competitors for OpenStack. IT vendors like VMware, HP, EMC, and Cisco, and open source initiatives like CloudStack and OpenNebula offer compelling private cloud alternatives.

The OpsRamp Monitor: Nasdaq’s IT, Open Source and AI at Davos

Why I Joined OpsRamp